Award-winning Egyptian American pianist Wael Farouk joins New Philharmonic’s season opening celebration with Prokofiev’s first concerto. Tchaikovsky’s last symphony, the powerful “Pathetique,” reflects the composer’s personal heartbreak, while his “Overture of 1812” brings inspiration and triumph. Of course, there will be cannons! And in honor of New Philharmonic’s 40th Anniversary Season, the orchestra’s original conductor, Harold Bauer, will return to the podium to guest conduct the Bach.

AN EVENING OF GERSHWIN

Gershwin: Rhapsody in Blue
Gershwin: An American In Paris
Gershwin: Selections from Porgy And Bess

American music at its finest! Enjoy Gershwin’s unique mix of classical and jazz styles with his Rhapsody in Blue for piano and the orchestra’s An American In Paris. One hundred voices, orchestra, and our two soloists unite in the riveting songs from Porgy And Bess including “Summertime,” “I Got Plenty O’Nuttin,” “Bess, You Is My Woman Now” and “It Ain’t Necessarily So.” Featuring the 100-voice Northwest Indiana Symphony Chorus (Nancy Menk, Director). 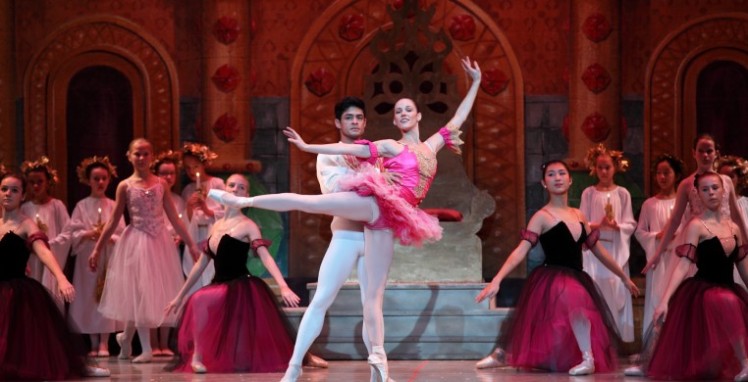 THE NUTCRACKER: A HOLIDAY TRADITION AT THE MAC 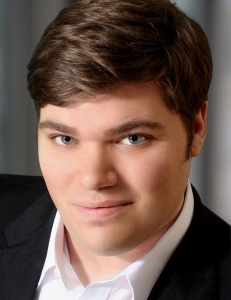 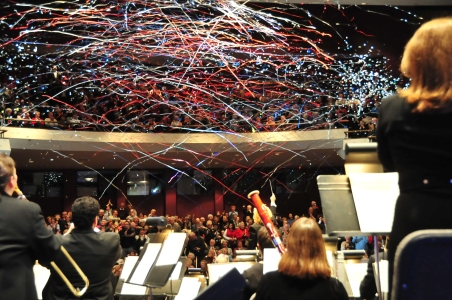 We’ve Spent Forty Years Preparing For This Night!
Revel in traditional Viennese selections from Strauss and Lehar, to light classics from Von Suppe and Tchaikovsky, to movie favorites with an orchestra that will delight. Maestro Kirk Muspratt welcomes award-winning tenor Jesse Donner, who appeared in the Lyric Opera of Chicago production of Nabucco and will be singing in Der Rosenkavalier. His NYE selections will include “Fruende, das leben is lebenswert” from Lehar’s Giuditta and “La fleur que tu m’avait jetee” from Bizet’s Carmen. 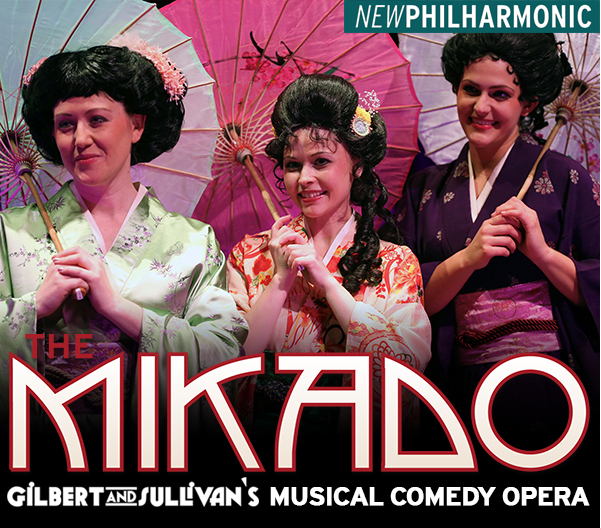 Gilbert and Sullivan’s most performed light opera has been in constant production for the last 130 years. The Mikado is a comedic masterpiece of British political satire. Thinly disguising the farce by setting it in a fictional Japanese locale where flirting is a capital crime, our characters maneuver arranged marriages, disguises, jilted lovers, and greedy, inept government officials. Sung in English.

Overwhelming audience requests for the return of CSO assistant principal violinist David Taylor made him an easy choice to close our 40th anniversary season. The Lalo concerto is an exquisite taste of Spain. Saint-Saens’ ingenious use of piano for two and four hands and organ brought a fresh approach to the symphonic form and debuts the new MAC organ.